Cannabis United is a digital media network of resources, properties and publications dedicated to informing and educating today’s voting citizen and cannabis consumer. We offer an authentic, intimate, complete investigation of the topic of cannabis to arm consumers and legislators with facts not assumptions.

Meant to give the biggest hits, this is a much loved way to partake. 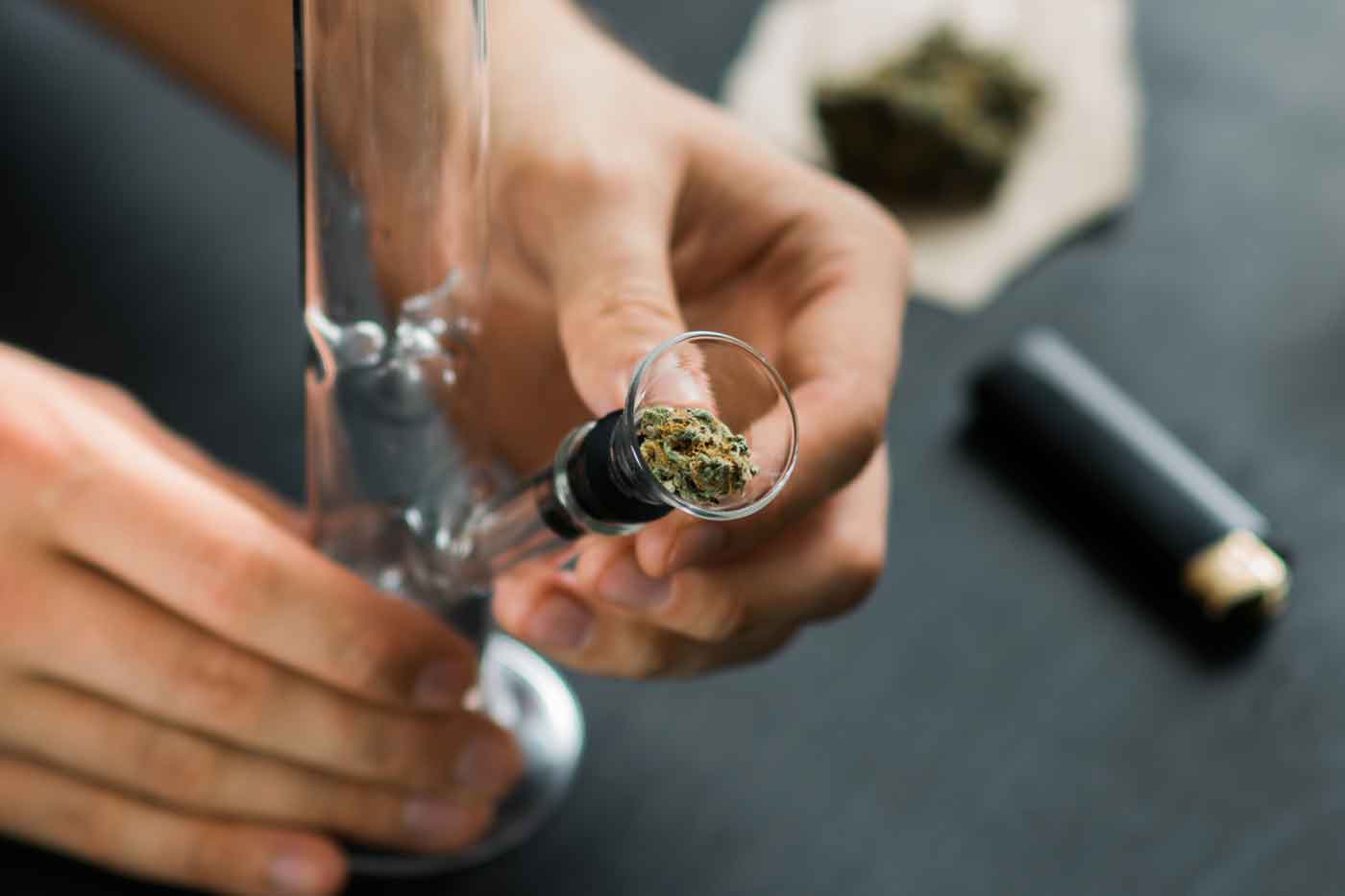 Available in all shapes, sizes and materials, water pipes are usually much larger and less portable than a regular pipe. They stand vertically and hold water that smoke passes through to cool it off. Bongs typically cost more than other non-electronic types of cannabis consumption, but you typically get what you pay for and a great bong can give you the biggest and smoothest smoking experience possible. 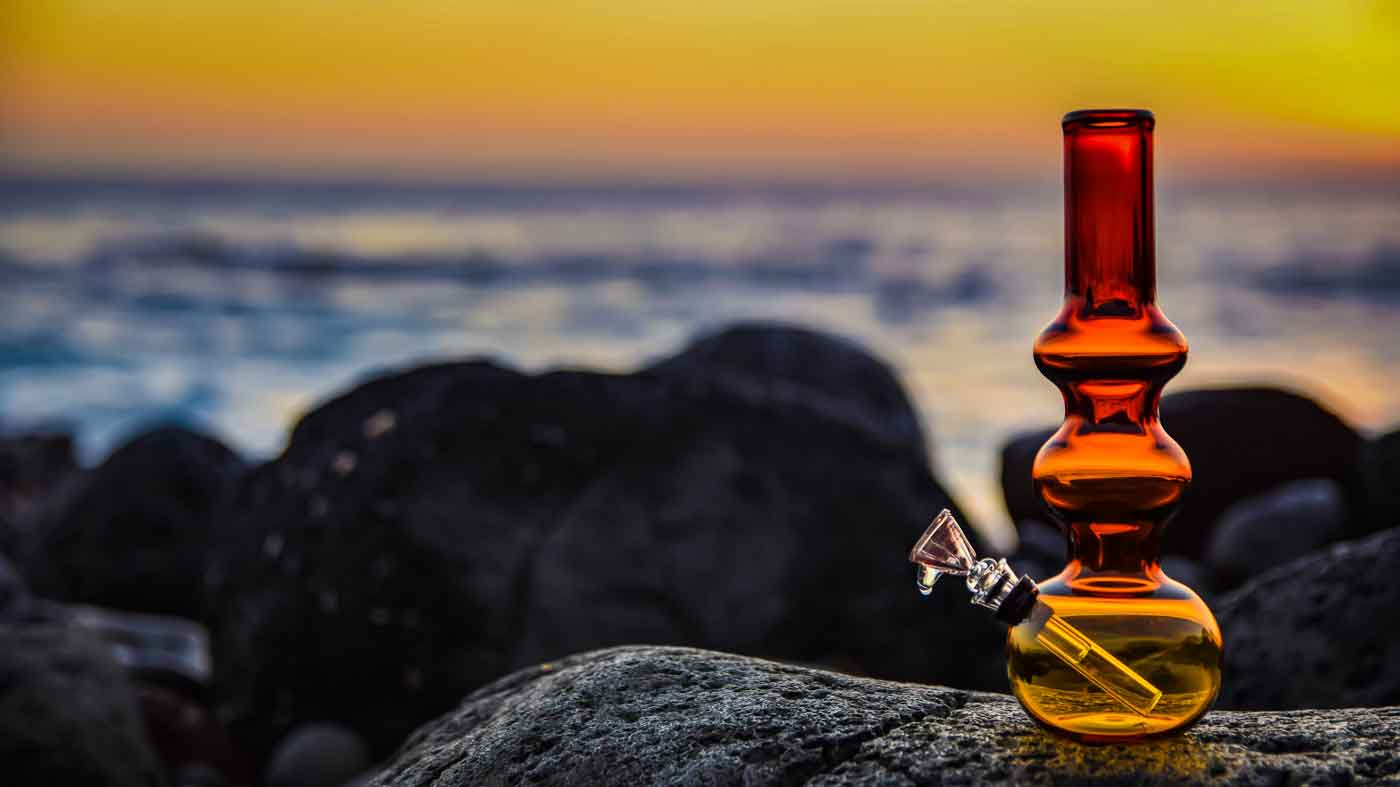 A glass bong is the most common style and usually the most expensive. It can be hand blown or factory made. The hand blown glass is usually more expensive because it takes more work to make. Like glass pipes, the main advantage to glass is that you can see the amount of smoke you are going to inhale. Along with the water reservoir and the fancy internal workings of the bong, the smoke visibility gives you a smooth hit more often than any other smoking device. 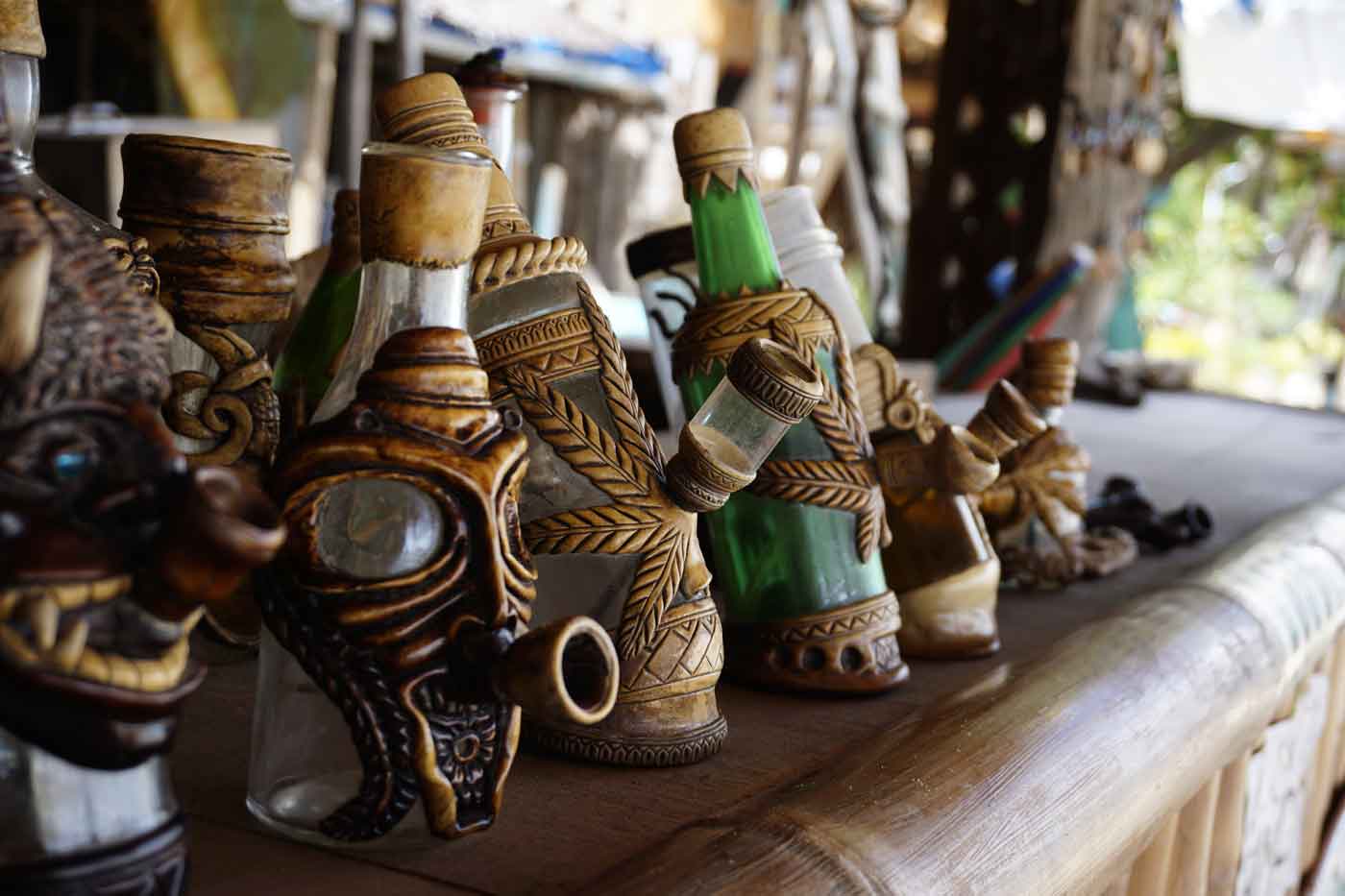 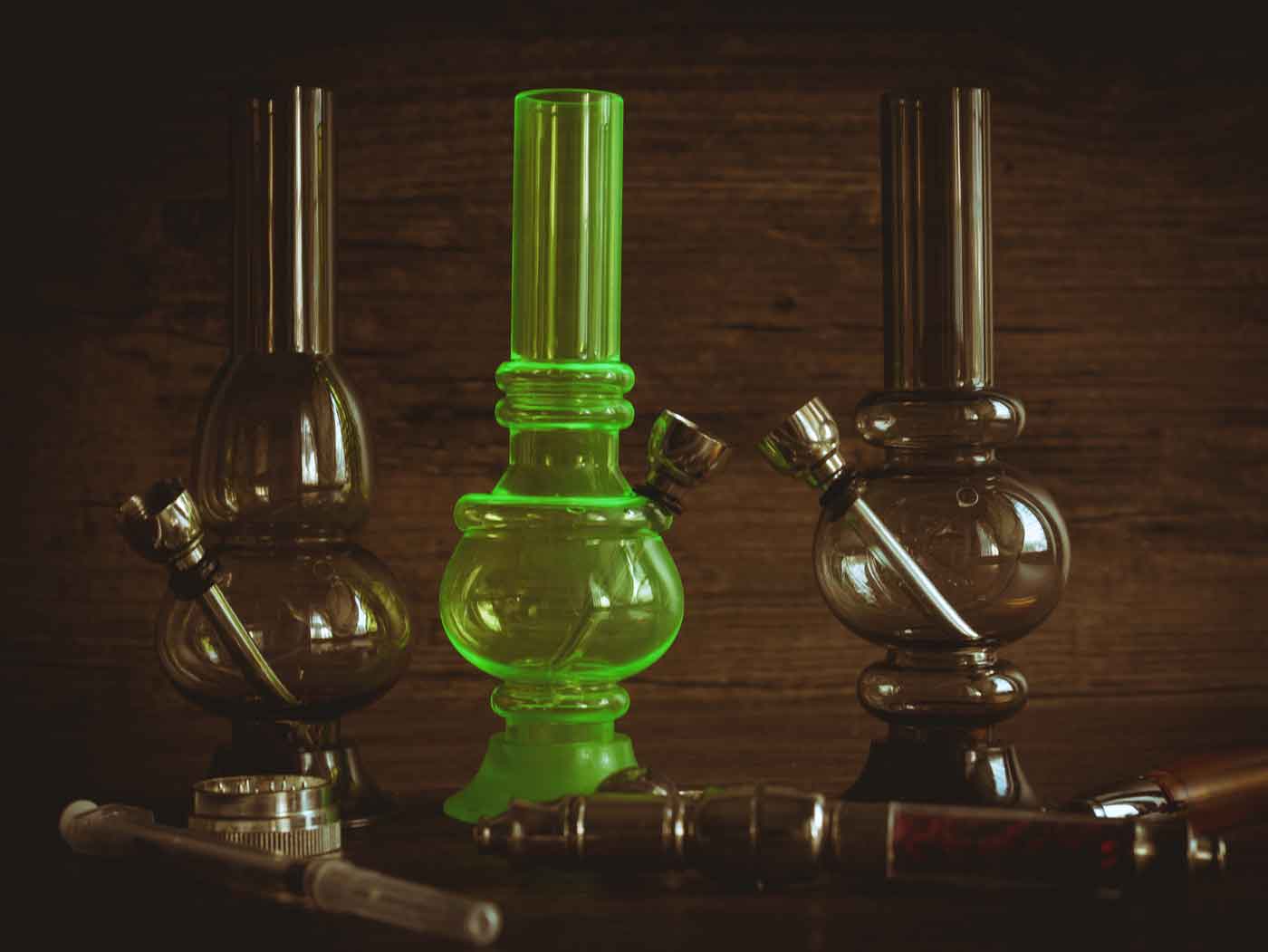 A ceramic bong is similar to glass. It is handmade, usually cheaper and lacks complicated inner workings. It also lacks the transparency of the glass bong, meaning taking a toke can take some practice to achieve a smooth hit.

A plastic bong is cheap and tough, good for rowdy parties or traveling.

A silicone bong is the newest kind of bong on the market and the most indestructible. Those made out of the highest grade silicone can even be folded in half, once the glass downspout and bowl are removed. They come in several different sizes and colors, and often have a suction cup base so they can’t be tipped over. Some varieties even glow in the dark.

A wooden bong is rare, usually hand-made and very expensive. Because they are so rare they are a great conversation piece and can hide in plain sight. As a safety precaution, be sure to ask if the clear coat on the wood is non-toxic.

The history of the word 'Bong' has been attributed to the Thai word 'Baung,' meaning a cylindrical wooden tube, pipe or container cut from bamboo. However, other evidence exists that the practice and apparatus actually began in eastern Africa. In Ethiopia, also the birthplace of coffee, eleven pipes were found in caves and dated to between 1100 and 1400. When tested, researchers found the pipes were covered in cannabis residue. 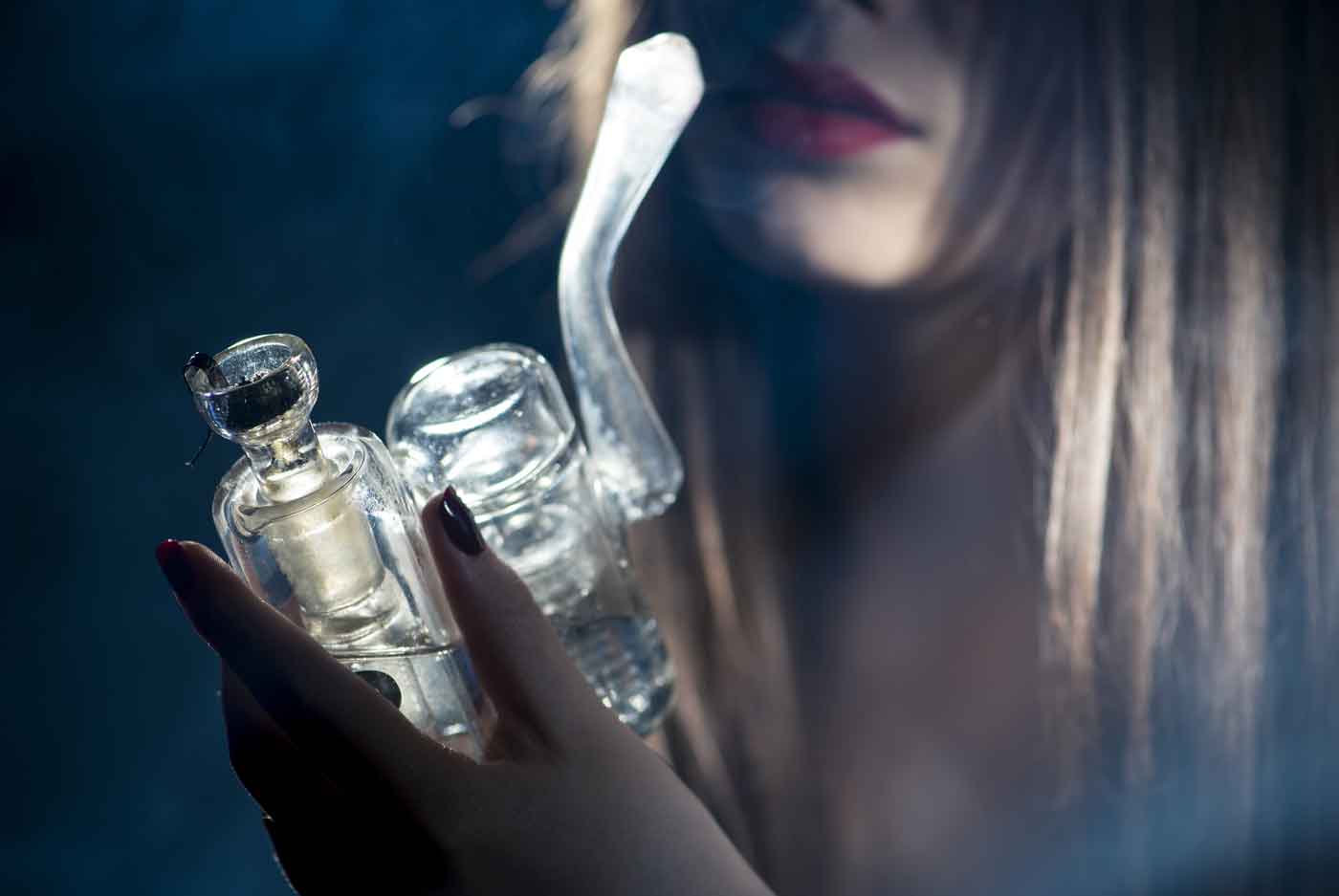 With the decriminalization and regulation of cannabis, the demand for bongs has increased, making the art of glass blowing a rapidly growing field. Consumers love to see and shop for decorative bongs as you'll see in your local head shop or dispensary.

Although there is a general downturn in the national glass bending industry overall, the cannabis industry's demand for glass blowers, molders, benders and finishers is expected to increase, with thousands of new jobs filled by the end of 2018. 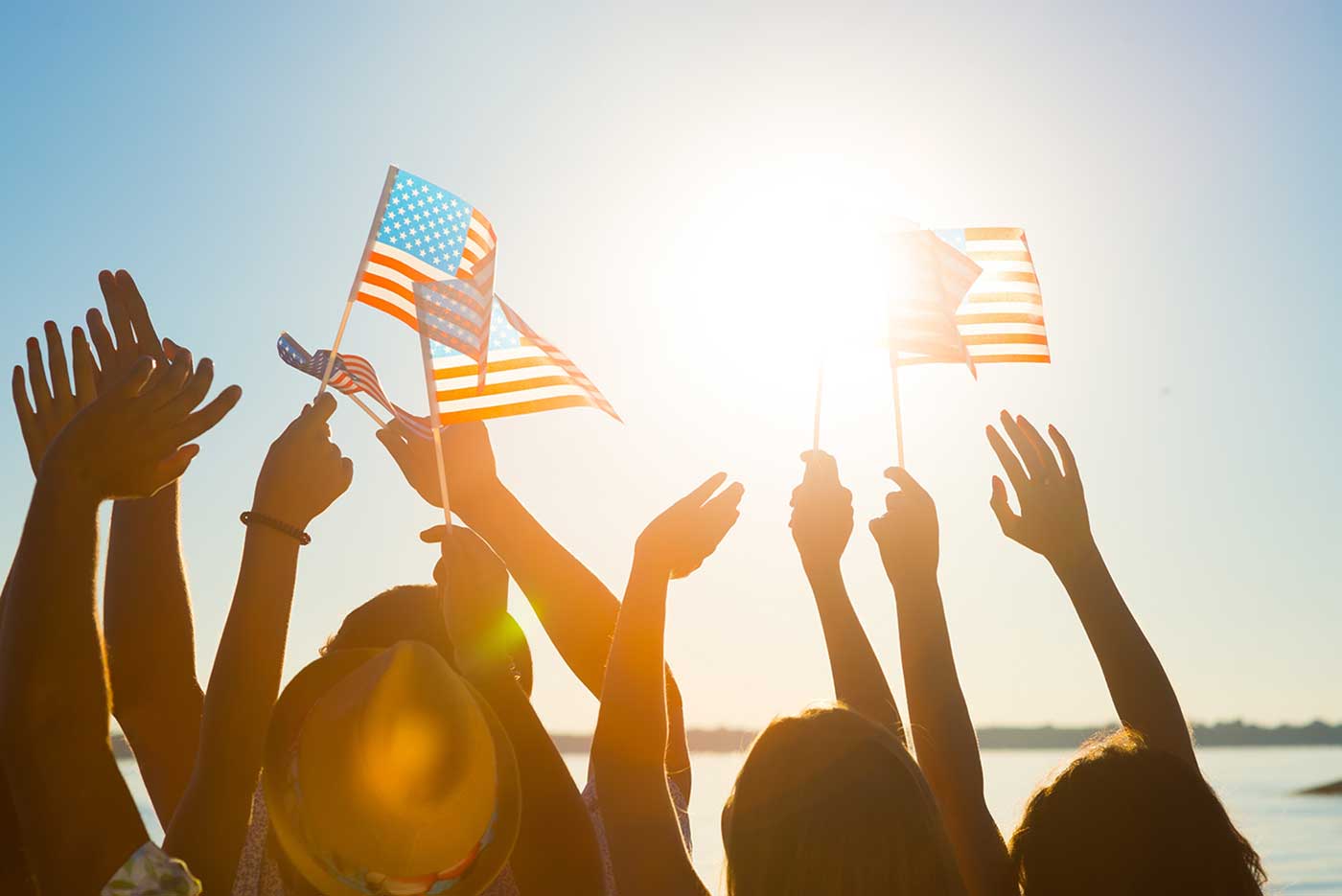 The tide is turning. A majority of Americans think cannabis should be legal and our laws, state by state, are starting to accomplish this. But millions are still denied access, or languish in prisons, due to antiquated laws that hurt rather than help us.

Do your part to help these fellow citizens and show the world how cannabis should be managed, with education, understanding and compassion: